Newquay Surf: A brief history of the UK’s surf city

Whenever Newquay is mentioned, surfing is never far away from the conversation. The town is known as the UK’s premier surf destination and it’s not hard to see why. Everywhere you turn there are reminders of surfing culture, from beach hut cafes to hordes of bronzed board-wielding fanatics all vying for a piece of some of the best surf you’ll find in Cornwall. Yet how did this quintessentially Hawaiian pastime come to so completely define a British seaside town? Read on for a closer look at the history of the UK’s surf city. 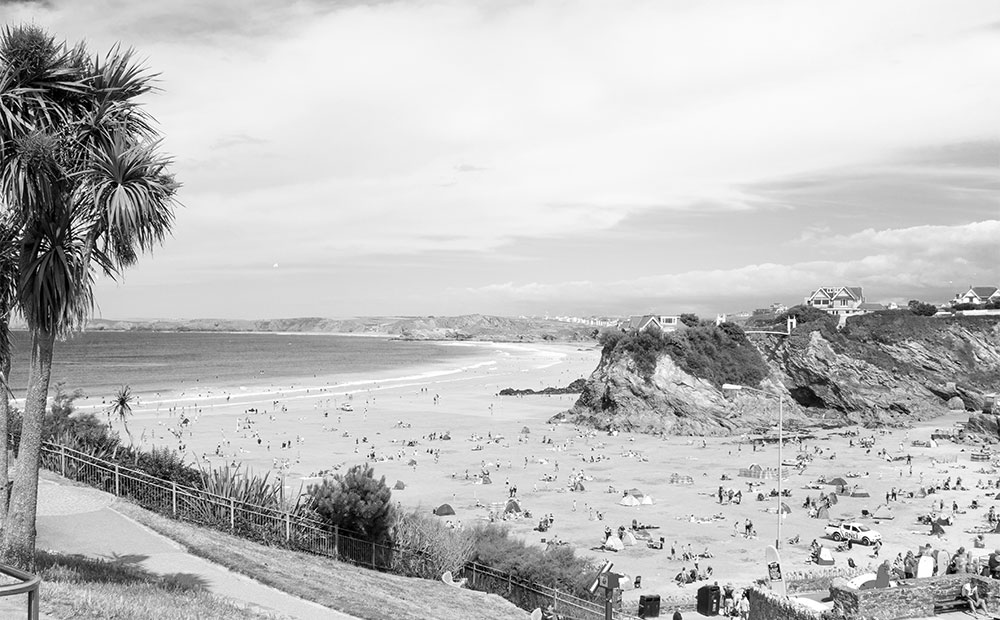 The first step on Newquay’s journey was the popularisation on Cornwall as a tourist destination. The railway opened up the coast and brought workers from Britain’s overcrowded urban centres, for many of the same reasons visitors still come to Cornwall - fresh sea air, stunning scenery and the chance to relax and unwind. Newquay went from a sleepy fishing and mining village to tourist hub. Grand hotels were built and from the 1930s onwards the town started to boom. 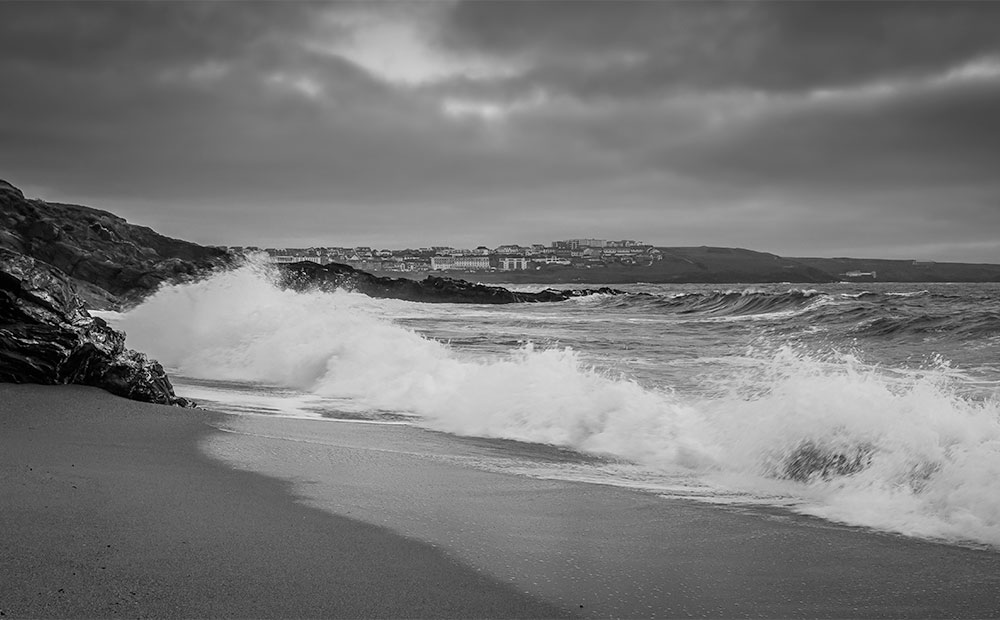 There are a few apocryphal stories from the early days of surfing around Newquay. In 1929 a young Londoner Lewis Rosenberg visited with a group of friends. Inspired by newsreels of Australian surfers, he created a wooden bodyboard and set about learning to surf. Another story tells of Jimmy Dix, a Dentist from Nuneaton being gifted a 13-foot board by legendary Hawaiin surfer Duke Kahanamoku and learning to ride in Newquay. These stories remain notable curiosities really, and through the Second World War and beyond the sight of surfers in the waves remained a rarity in Cornwall, that is until the arrival of four intrepid Australians...

Beach Boys and the Swingin’ Sixties 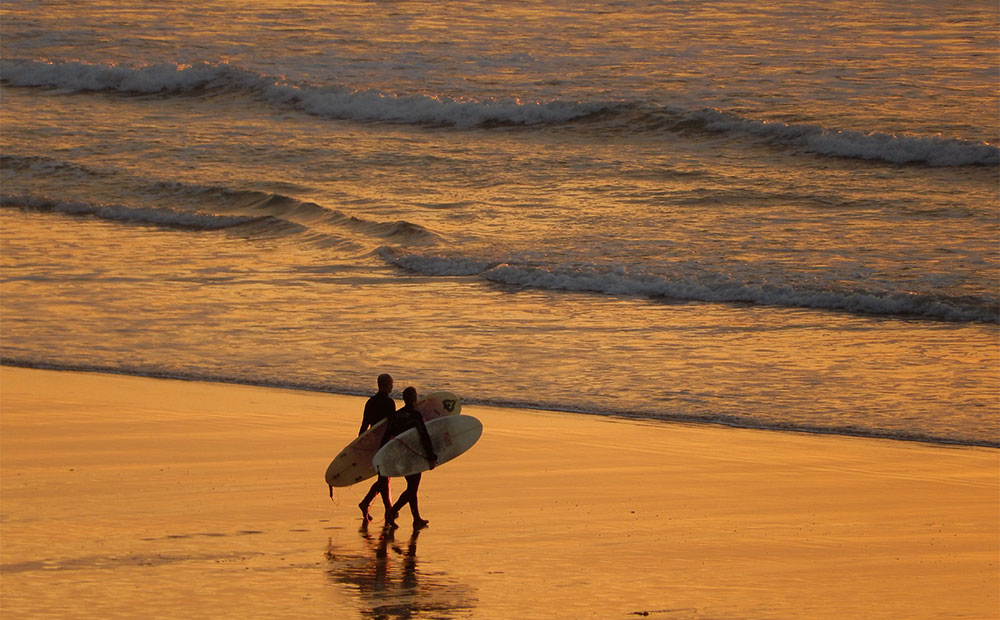 Aussie lifeguards Bob Head, Ian Tiley, John Campbell and Warren Mitchell arrived in Newquay in 1962 bringing their brightly coloured fibreglass boards and love of surfing to Newquay. They soon built a following amongst the town’s youth, who were captivated by surf culture and keen to emulate the acrobatics they watched the Aussie quartet perform out on the waves. With demand for boards growing Bob Head joined with locals Bill Bailey and Doug Wilson to form the European Surfboard Company placing Newquay firmly at the centre of surf technology and expertise at the time. The scene continued to grow and thrive throughout the 70s and 80s, with generations of Newquay locals and holidaymakers enjoying surfing as a pastime. 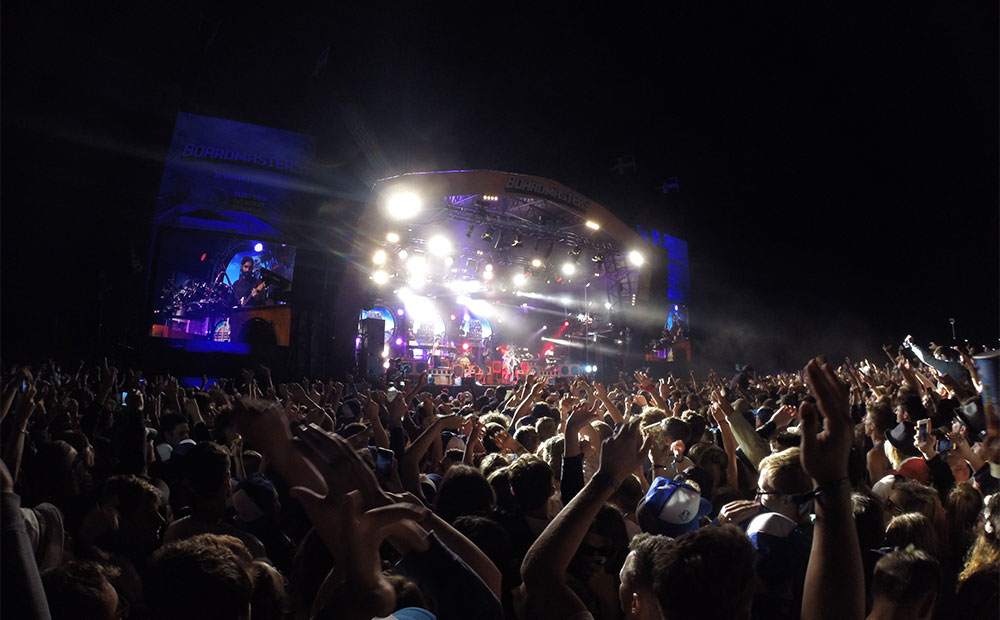 A second surfing boom occurred in the 1990s, with surf brands and apparel making their way into mainstream culture. The new commercialisation of surfing speeded its transformation into a serious competitive sport and, of course, Newquay offered it’s fair share with Fistral hosting the BSA’s Gold Rush Big Wave Competition, Quicksilver Skins and the UK Pro Surf Tour amongst many others. Perhaps the biggest testament to the popularity of surfing in Newquay is the hugely popular Boardmasters, this festival of surfing brings thousands to Fistral’s sandy shore each year to rub shoulders with the pros and ride the waves.