Why do we celebrate Mother's Day? A history of the day.

Mother’s Day. The perfect excuse to take some time out and celebrate the wonderful world of... Motherhood. 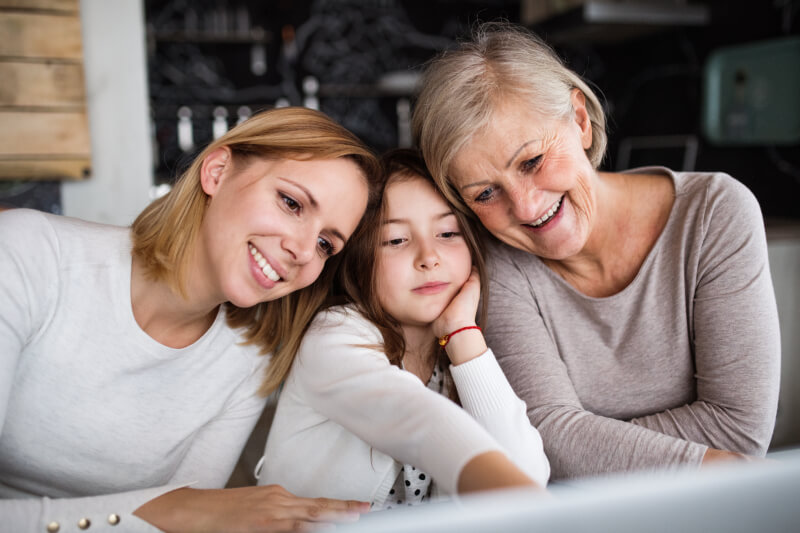 Whether you are a Mum, Mummy, Ma, Grandma, Nan, Nanna or Great Granny, you’ll “qualify” for Mother’s Day. So, prepare to be spoilt by your nearest and dearest... Mother's Day, or Mothering Sunday (this year falling on Sunday 22nd March 2020) is the designated day in the UK to show Mums, Step-mums, Grandmothers and Great-Grandmothers just how important they are. And treat them to a Mother’s Day Gift or experience too, of course.  Whether that be with a bunch of flowers, a pretty greetings card, a box of chocolates or a phone call.

According to history.com, the number of phone calls is higher on Mother’s Day than any other time of year and phone traffic increases by 37%.  Whose mum doesn’t enjoy a good chat after all? Aside from longer phone calls, floral presents and the odd box of chocolates, what do we really know about Mother’s Day? Where does it originate? How did it start? With Mother’s Day arriving just around the corner, the Pentire Hotel have delved into the special day a bit further to put more meaning behind why we celebrate the holiday.

A brief timeline of Mother’s Day

You’ll be surprised to learn that Mother’s Day is indeed part of our ancient history.  The occasion dates right back to the time of the ancient Greeks and the Romans who used to celebrate festivals in honour of the mother goddesses - Rhea and Cybele.  To put it simply, Mother’s Day (in its oldest and most ancient form) celebrated these two goddesses. But who were Rhea and Cybele?  Rhea was the mother of the Roman goddesses and, as a maternal figure, represents female fertility, motherhood and generation.  And Cybele? Cybele is another mother goddess, often associated with Rhea and maternal instinct. 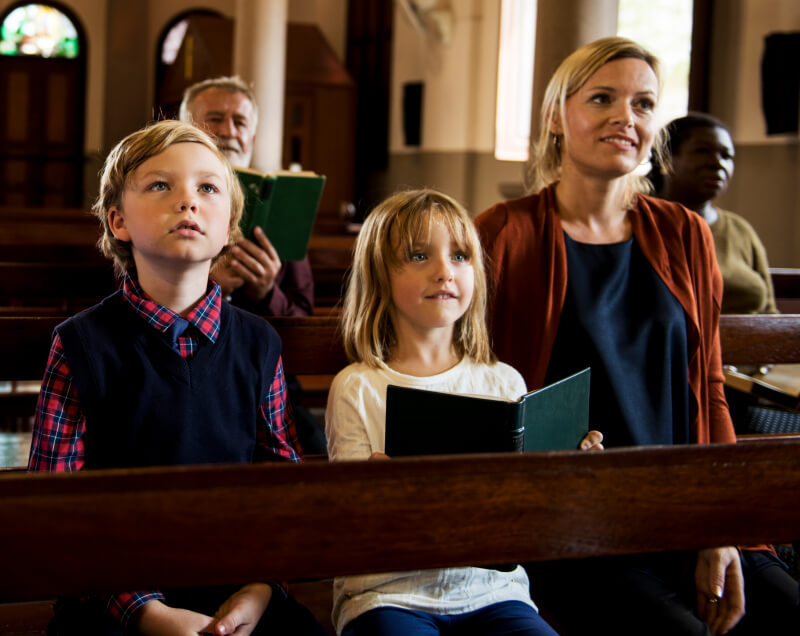 The better-known Mother’s Day that we celebrate nowadays is attached to the Christian celebration of “Mothering Sunday”. This traditionally fell on the fourth Sunday of lent and was the day where families would return to their local church to attend a service.

Overtime, gifts started being given to mums and grandmothers too.

How has the USA has influenced our celebrations here in the UK? The American Mother’s Day dates back to before the Civil War, in the 1800s. It was kick-started by West Virginia’s Ann Marie Jarvis who put together “Mother’s Day Work Clubs”. These were clubs to help local women care efficiently for their children.  When the civil war broke out, Jarvis altered the name of the groups to “Mother’s Friendship Day”. They were, essentially, community groups of reconciliation and World Peace, during a time of sheer hardship.  Following on from the significant work of Jarvis, Julia Ward Howe again called upon mothers to come together in 1870 to promote World Peace. She campaigned for “World Peace Mother’s Day” to take place annually on June 2nd.

So, when did the official Mother’s Day begin and who started it?

So far it seems unclear when and where the “true” Mother’s Day began... The official Mother’s Day began in the US and was started by the daughter of Ann Marie Jarvis- Anna Jarvis. Anna Jarvis wanted the day to be a celebration of how much mothers sacrificed for their children. She put her efforts into creating the Mother’s Day tradition, after her mother’s death in 1905. Despite not being married or having any children herself, Anna Jarvis gained financial backing from John Wanamaker (who owned a Philadelphia department store) to back the occasion. She herself celebrated the first-ever Mother’s Day in a Methodist church located in Virginia. On the same day, the department store held a celebration for the special day also. It took Jarvis about 9 years of campaigning for Mother’s Day and promoting it, for it to eventually become recognised as a public holiday in 1914. Jarvis established the “Mother’s Day International Association” to help fund and promote her efforts. President Woodrow Wilson signed a contract stating that Mother’s Day would be the second Sunday in May. 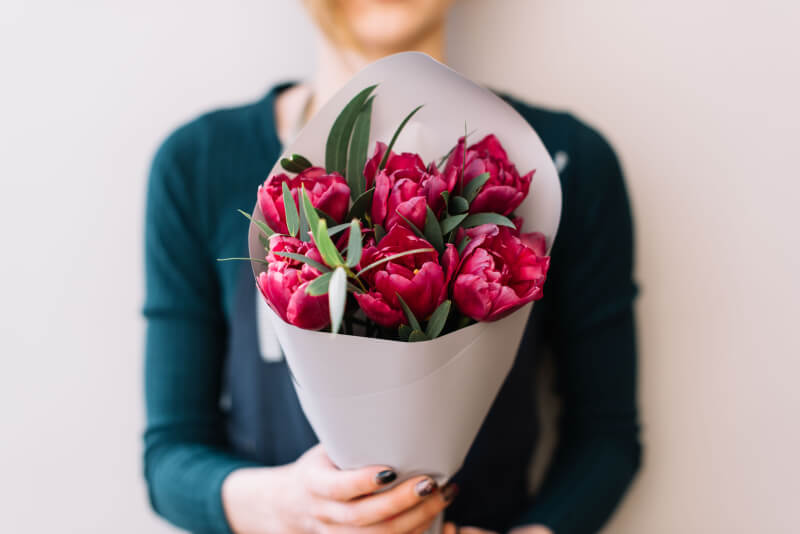 It’s true, despite its official beginning in America, there are many different variations of Mother’s Day that take place across the world, on different days. However, International Mother’s Day is the celebration of Motherhood that all countries can share on the second Sunday in May. Here in the UK? We’re not far away from our own domestic Mother’s Day. Our traditional Mothering Sunday is related to the Christian calendar. It takes place in March, three weeks before Easter, on the fourth Sunday of lent.  The UK public holiday of Mother’s Day has definitely become more commercialised over the years. People want to show their mums how grateful they are. It’s nice to give and receive presents - so surely Mother’s Day can be no bad thing.

Do you want to spoil your mum this Mother’s Day? We don’t blame you if you do! Nothing beats spending quality time with your mum - and even better if it's over a delicious lunch at a great restaurant. Perhaps with your closest family members too. Perfect. Sixty Bistro, at The Pentire Hotel, have put together a tasty menu for Mother’s Day that is top-value for excellent quality food. Enjoy a three-course lunch for £21.95, a main course for £10.95 or two courses for £15.95.Children can eat half price from the Mother’s Day menu too. If you would like to book a table for your Mother’s Day celebration, please give us a call on 01637 872334.